A fantastic new ‘Football: Designing the Beautiful Game’ exhibition which explores the story behind the beautiful game features our Premier League TV experience as one of over 500 exhibits.

Part of football culture.
It’s a great honour to see our global TV experience for Premier League as part of this new exhibition. Football: Designing the Beautiful Game is the first major exhibition that explores the story behind football, unpicking how design has been used to push the game to new limits. Take a journey through more than 500 objects, films and interviews in sporting performance, kit development, stadium design and more and immerse yourself in iconic football moments with star objects telling the stories of club legacies and game legends such as Messi, Pelé, George Best and Diego Maradona and more.

Football in motion.
As eloquently put by the Design Museum, “In the age of advanced technology and non-stop news feeds, fans expect a sophisticated and highly designed experience of spectacle. Where post- and pre-match analysis and on-screen graphics were once simple and optional, they are now a central journalistic tool. Brand and design agency DixonBaxi created a cohesive and dynamic motion-graphics system for the Premier League on-air, allowing information to be communicated in a clear and engaging way. Their ‘field of play’ motion system was inspired by the visual language of action on the pitch.”

A new film reveals the craft.
For the exhibition, we developed a new film that peels back the layers of the design system and thinking behind the ‘field of play’ and how it works to enhance the game and infuse it with the brand in a way that fans globally can enjoy.

Watch the film below.
Get tickets. 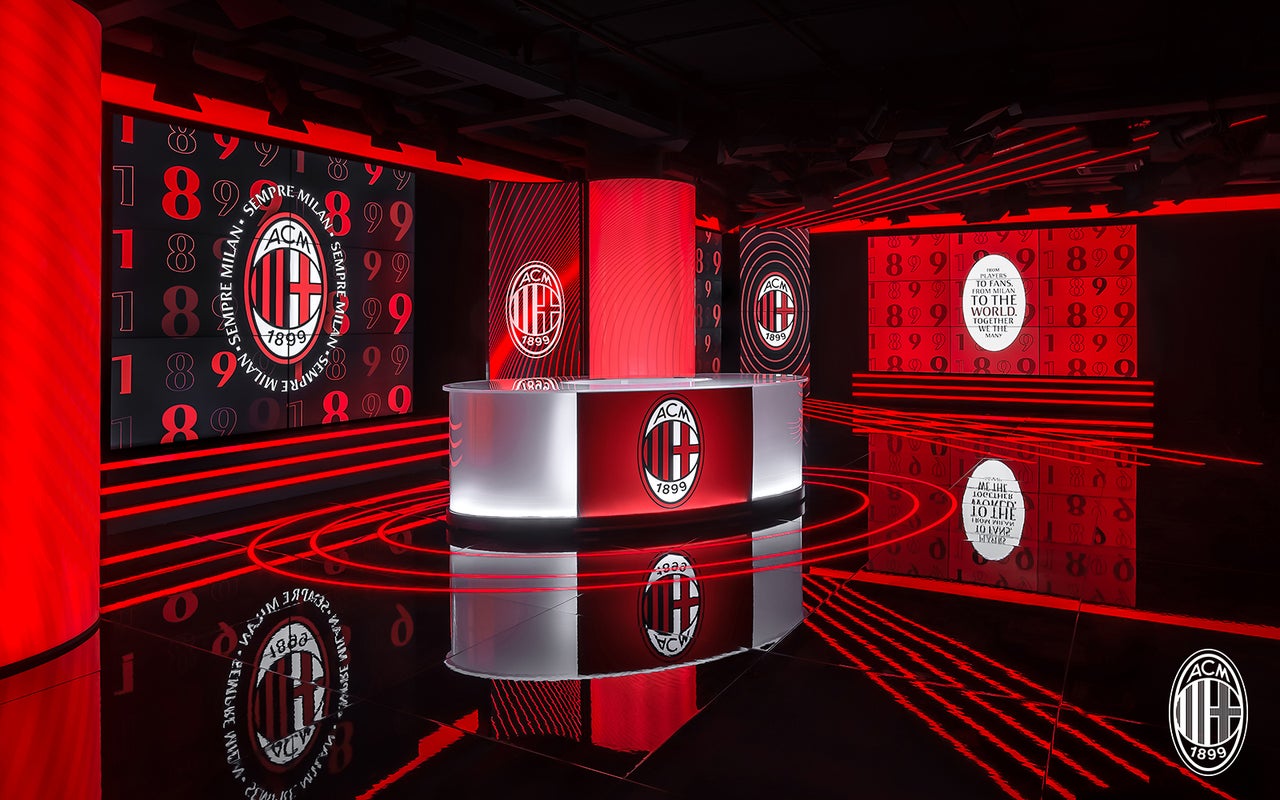 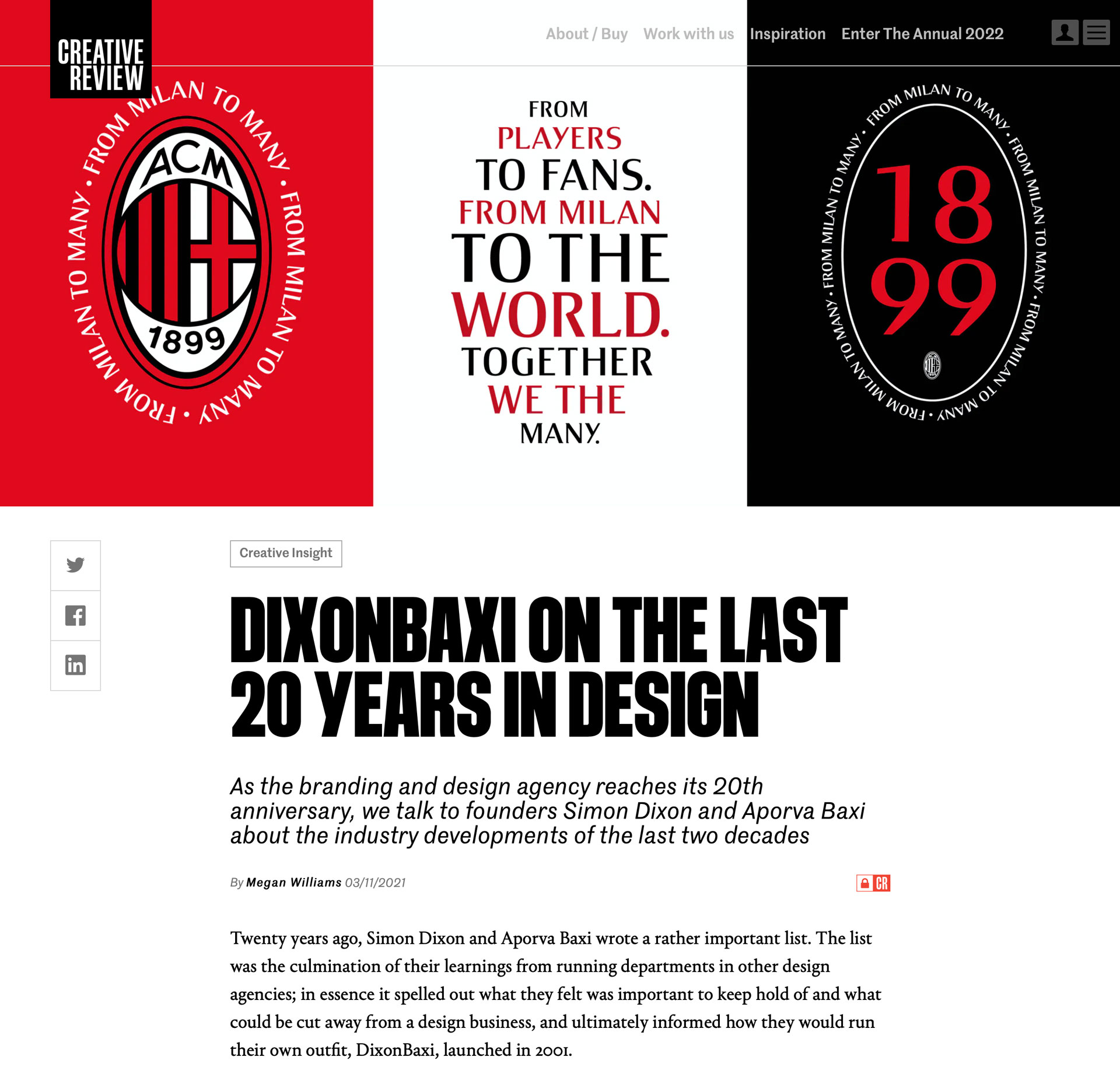 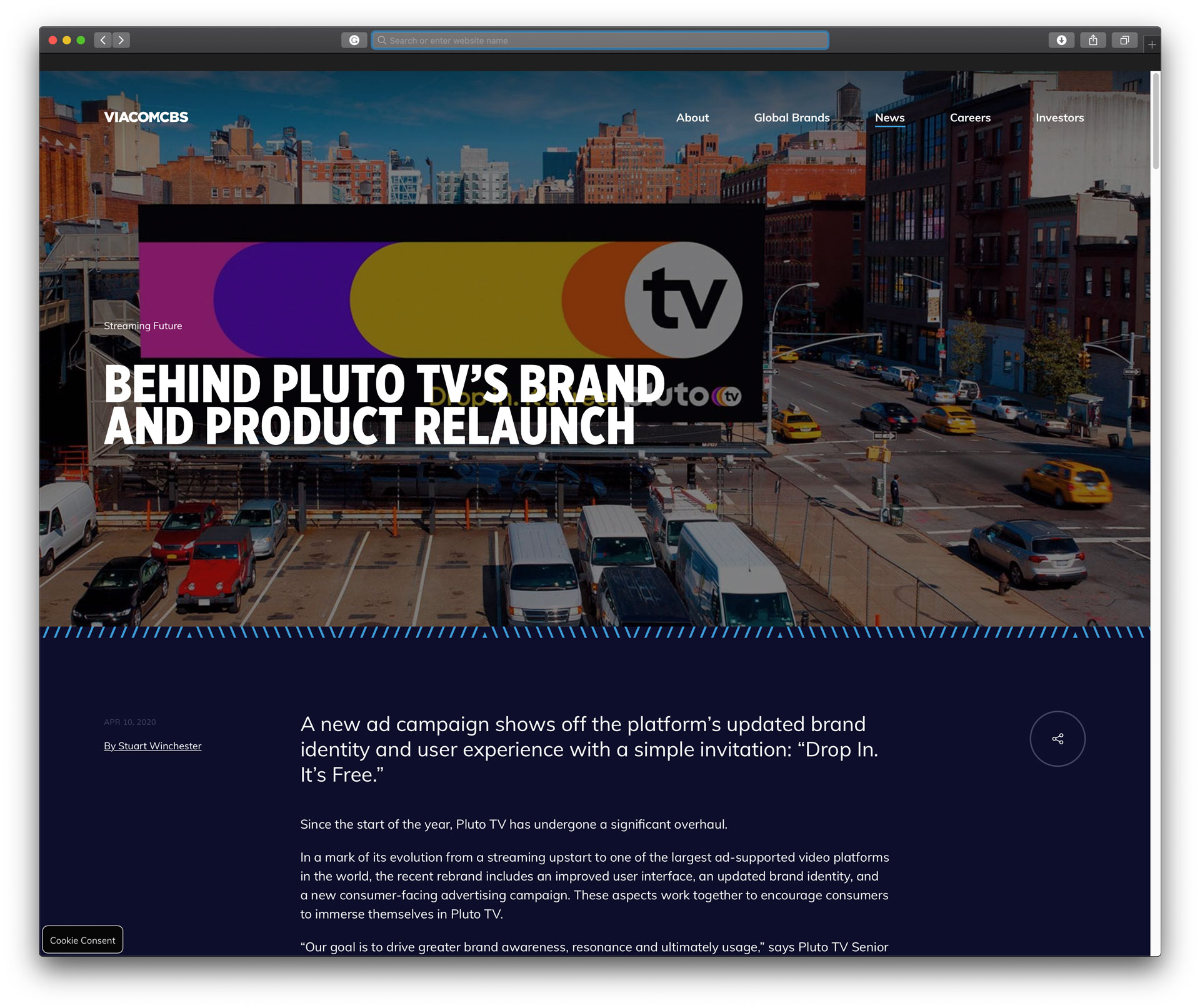 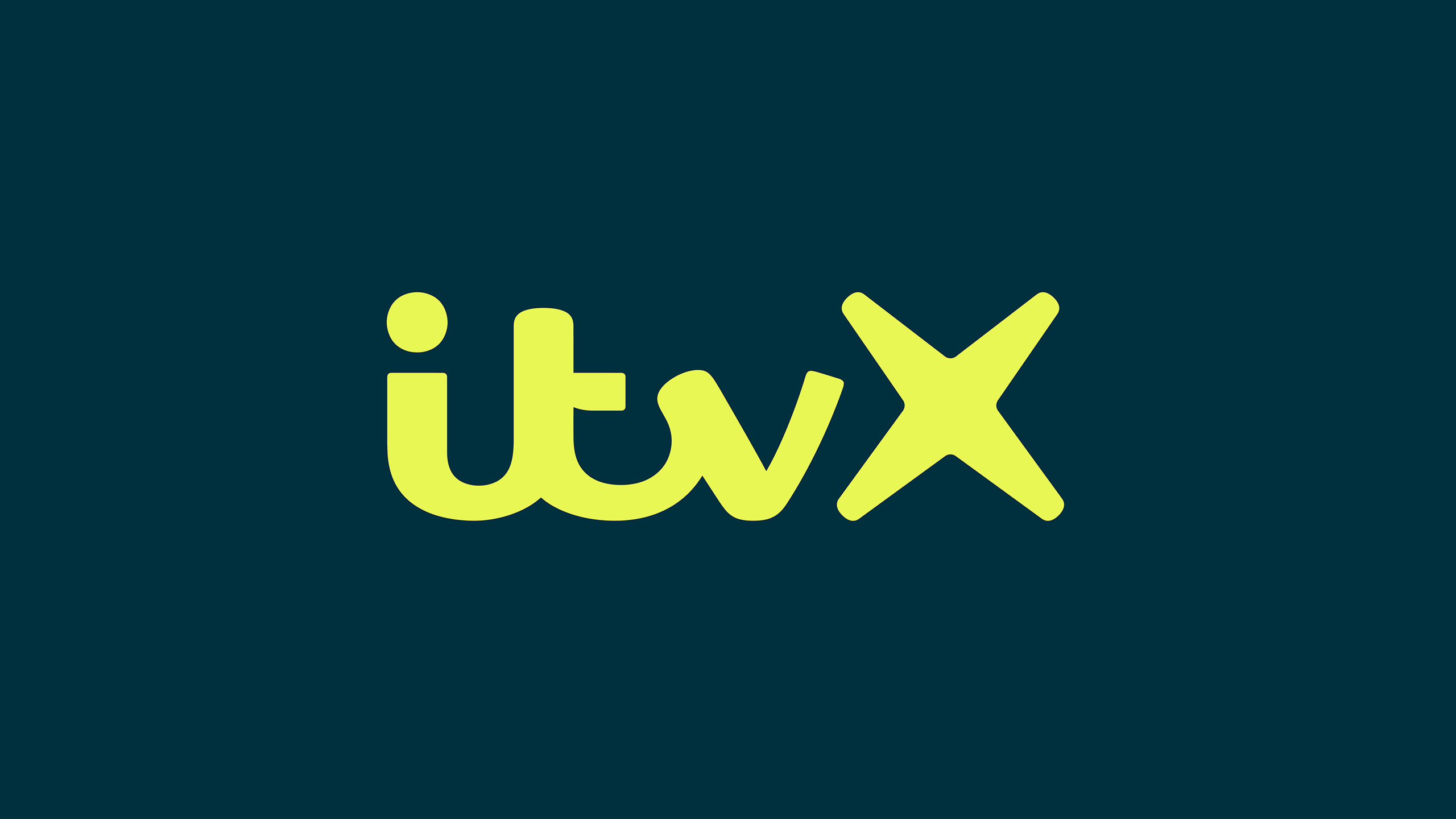