Behind the Design: Everton F.C.

A glimpse into the creative process for Everton and how we began to translate what the club stands for into expression — an evolving framework of the ideas, sketches and motifs. A collection of fragile ideas and studies in style, attitude and tone that start to coalesce into something solid, distinctive and that no other club could own.

What had to change about the Everton brand, and what had to remain?
Unlike many football clubs, Everton already stood for something before we got involved with them. With a rich history in pioneering the beautiful game, be it from helping found the football league in 1888 to being the first club to install dugouts, the club has always led by example. Our job was unpacking that visually, not so much changing any aspect of the club but revealing it on a deeper level to fans worldwide.

Did any challenges arise from this side of the project or fan expectations?
Being football fans ourselves, our greatest challenge was overcoming the responsibility of rebranding a club. Supporters live through their club and carry this identity into their everyday lives, whether etching club mottos into their skin or wearing their colours with pride. Everton fans are amongst the most loyal fans in the game, so we just wanted to do justice to them.

We set ourselves the task of being honorary Evertonians, living like a fan, watching every game, and keeping up with every Toffee news outlet. We quickly began to understand the club’s core values and who we were designing for — and soon, the weight of rebranding a football club became an intuitive design process. We even did a little fist pump when the club maintained Premier League status last season!

Tell us more about the new iteration of Prince Rupert’s tower.
The Prince Rupert Tower has stood on the blue side of Liverpool since the 18th Century and has sat at the heart of Everton’s crest since 1938. We felt that the version displayed on the shirt, which is loved by fans, need not be touched to create a brand. The two could co-exist, serving different purposes but under one story and shape.

The simplified ‘Tower’ we created pays homage to the Prince Rupert Tower in a crisp silhouette form. It is a symbol fit to drive a modern brand ecosystem and a mark of leading the game by example.

We are all a little obsessed with the ‘Tower’. We turned it into an emoji on Slack, and it’s one of the most used reactions at DixonBaxi. One of our designers even got the ‘Tower’ tattooed on his leg.

What about any changes to colour palette, shirts, etc.?
The colour palette was born from the club’s heritage and future-facing ambitions. Everton Blue became Mersey Blue, dialled up to be fit for a digital world, vibrant yet grounded. We also introduced Pink as a hark to one of the club’s first kits in 1882. The Amber was introduced as an accent colour, a nod to the away shirt worn by the ‘Holy Trinity Axis’ of Howard Kendall, Colin Harvey and Alan Ball.

We also developed a series of patterns which utilised the forms of the ‘Tower’ in a repeated style. It provided a sophisticated edge to the brand toolkit, allowing us to stitch details into physical items. We are thrilled to see it embedded into the home kits for the 2022/23 season! 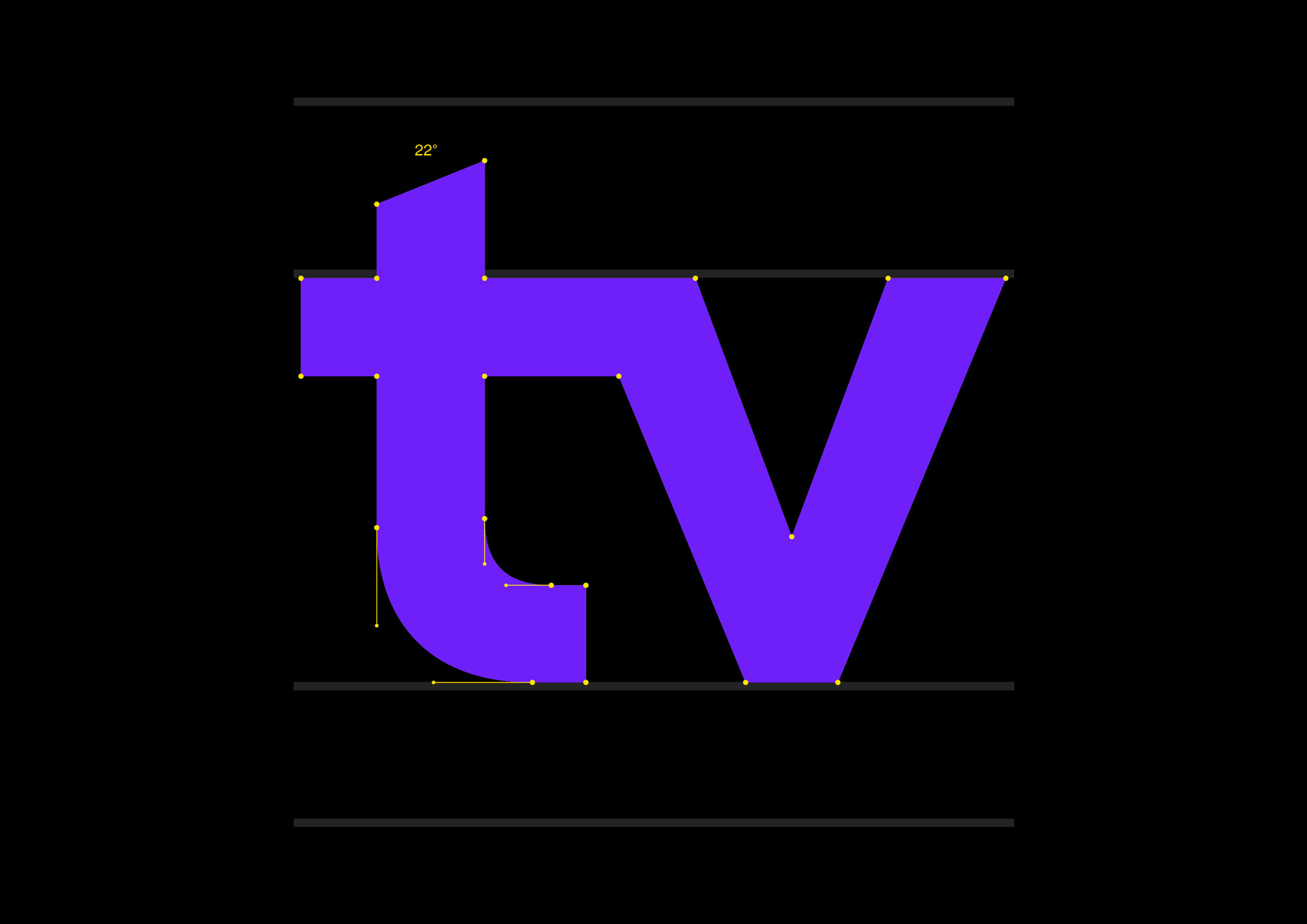 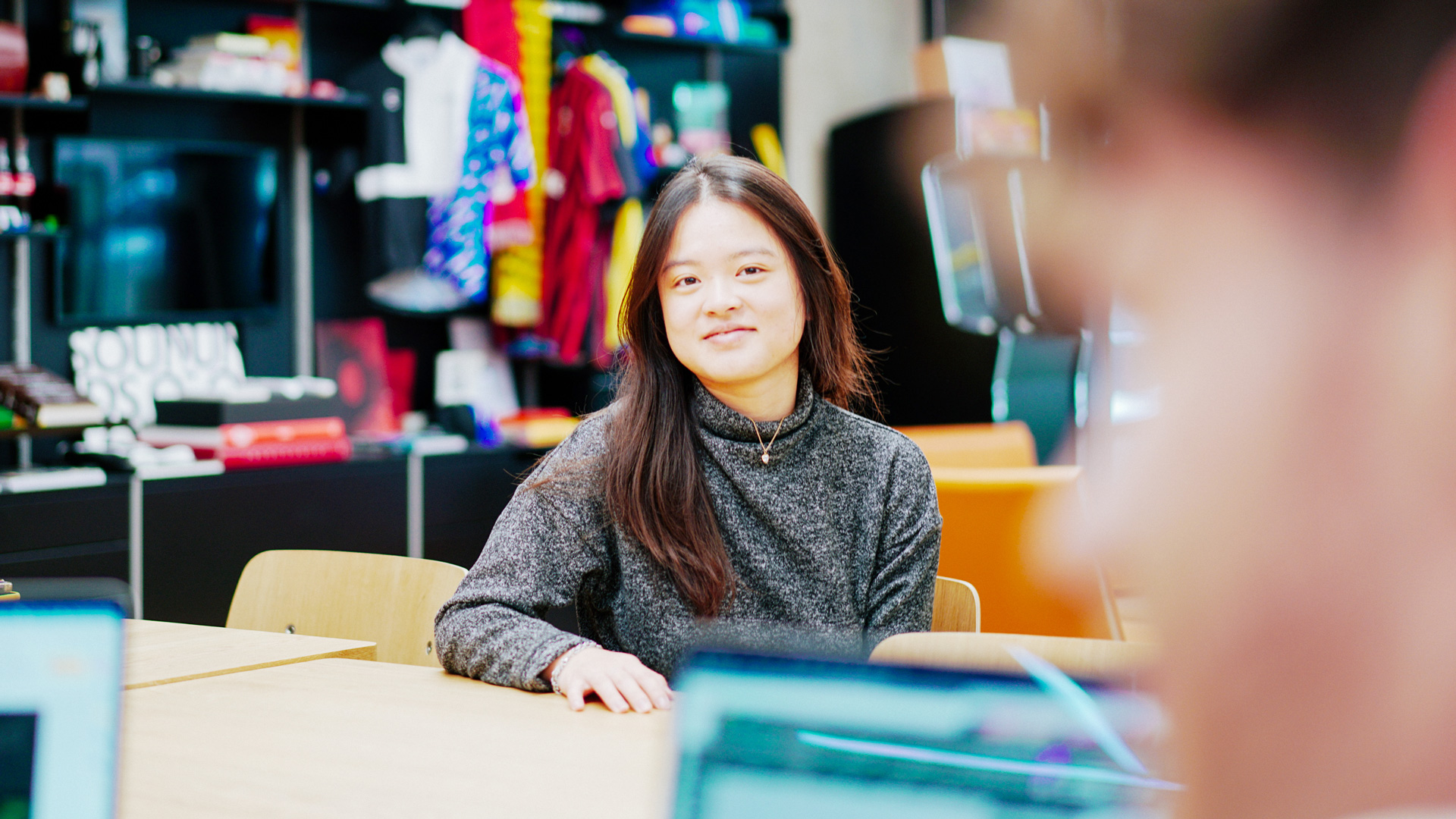 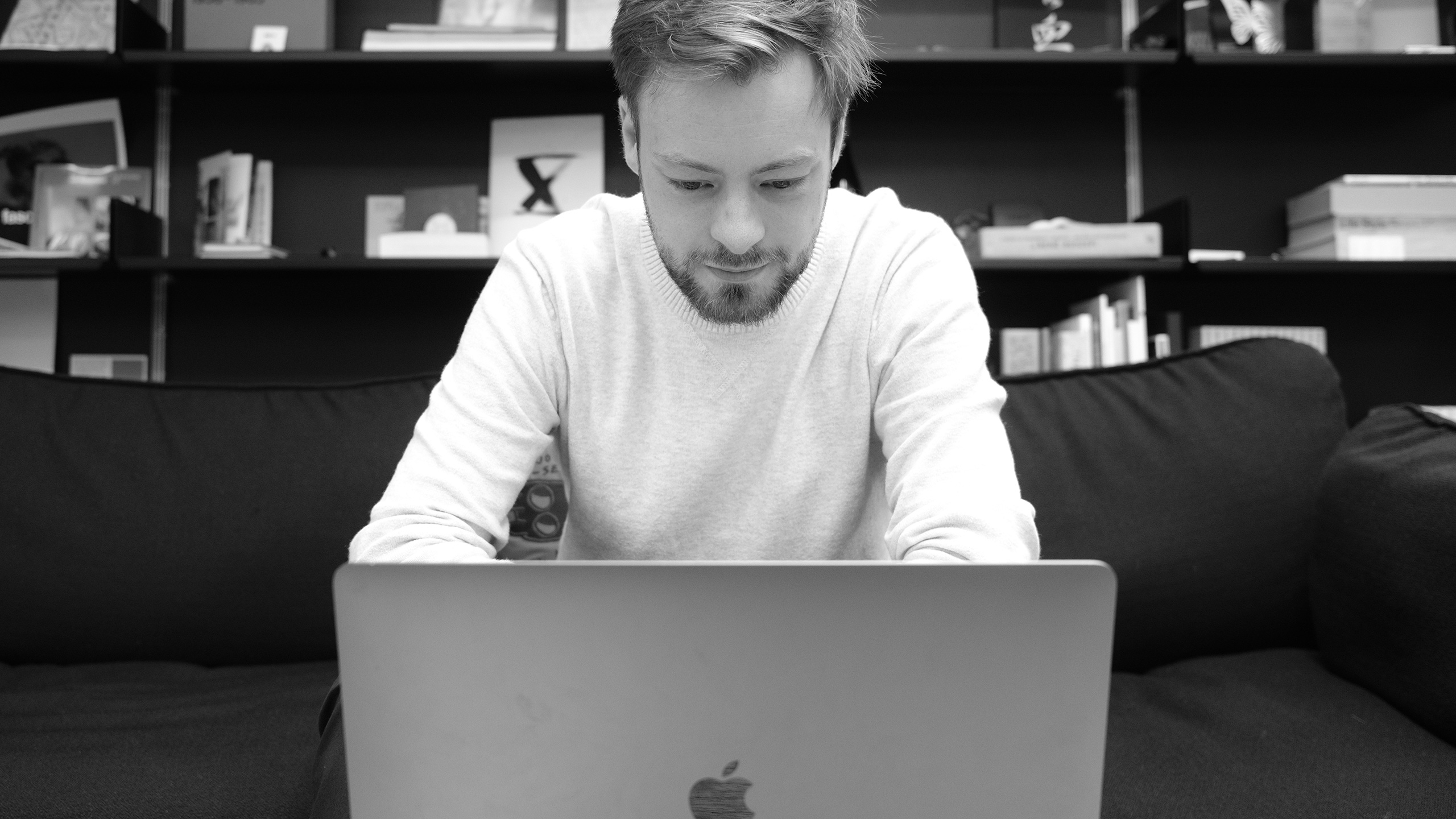 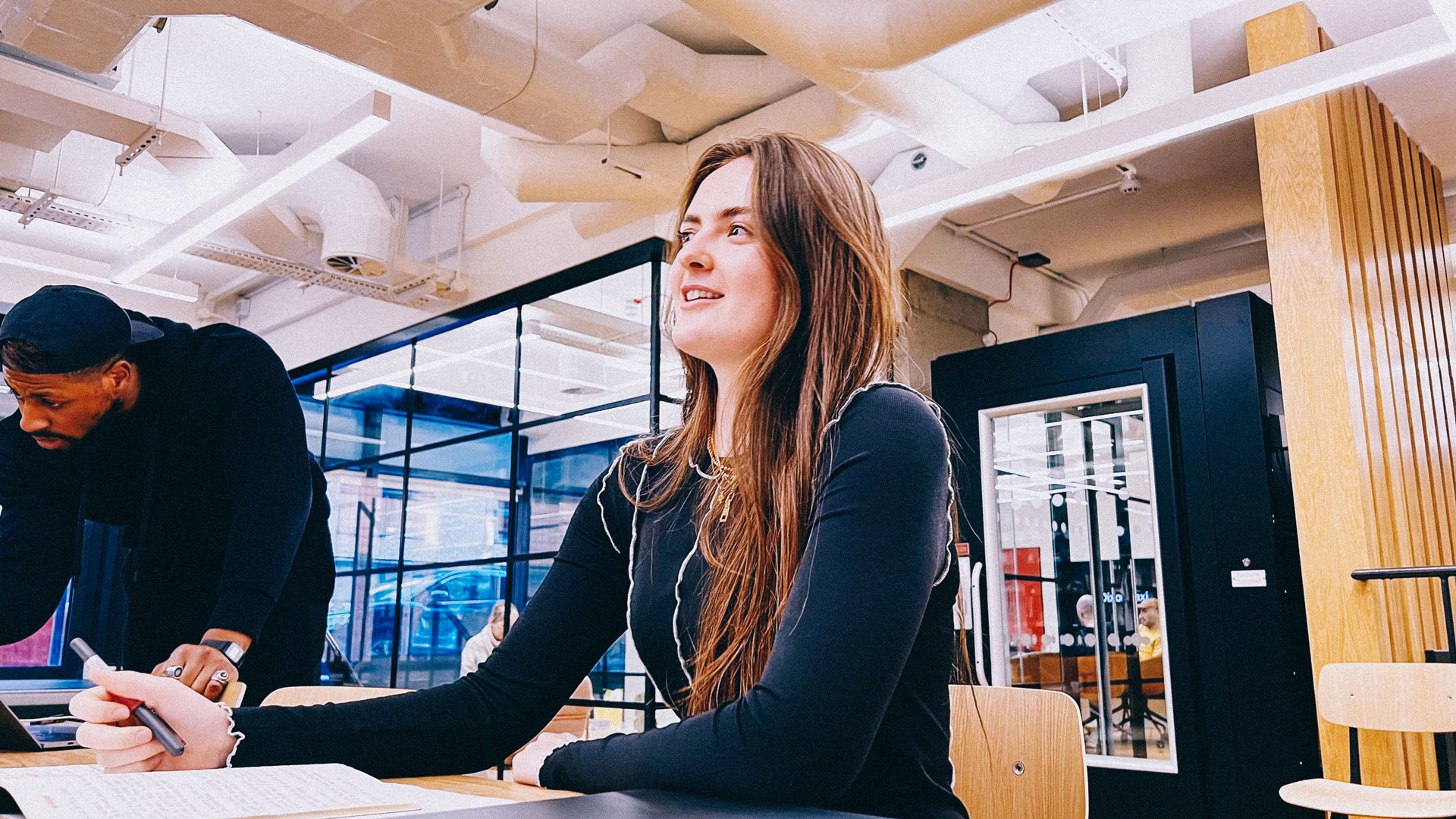